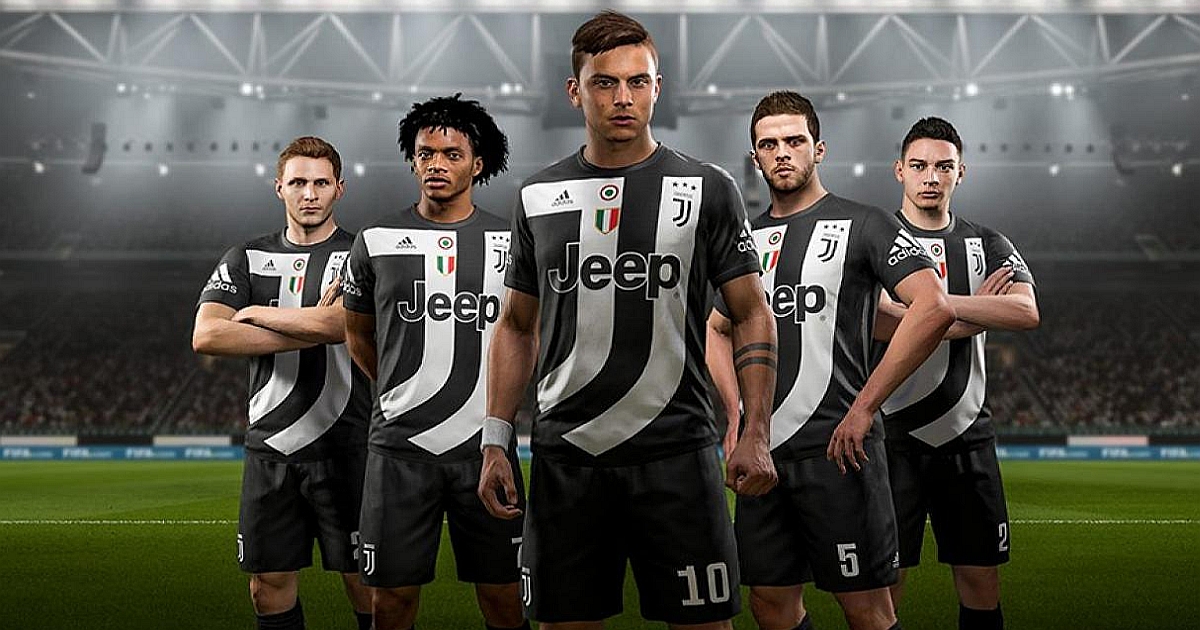 Let’s Play FIFA with Juventus Football Club. It all started it 1897 when a group of teenage boys created their own street club in a small town of Italy. On November 1 1897, a legendary club was born. Certainly, Italy’s greatest team was born along with the club. The first president of club was Enrico Canfari, Piazza d’Armi being its first ground and they started wearing pink jersey.

The club played its first championship in 1900 and after only 5 years, they won their first Italian title.

Juventus won their second second Scudetto title in 1926. They then went on to win 5 consecutive Scudetto titles. They were way ahead of other clubs.

The main hero’s of club’s glory was their manager Carlos Carcano and players like Orsi, Caligaris, Monti, and Ferrari. They made a great impact on the national side by winning 1934 World Cup in Rome.