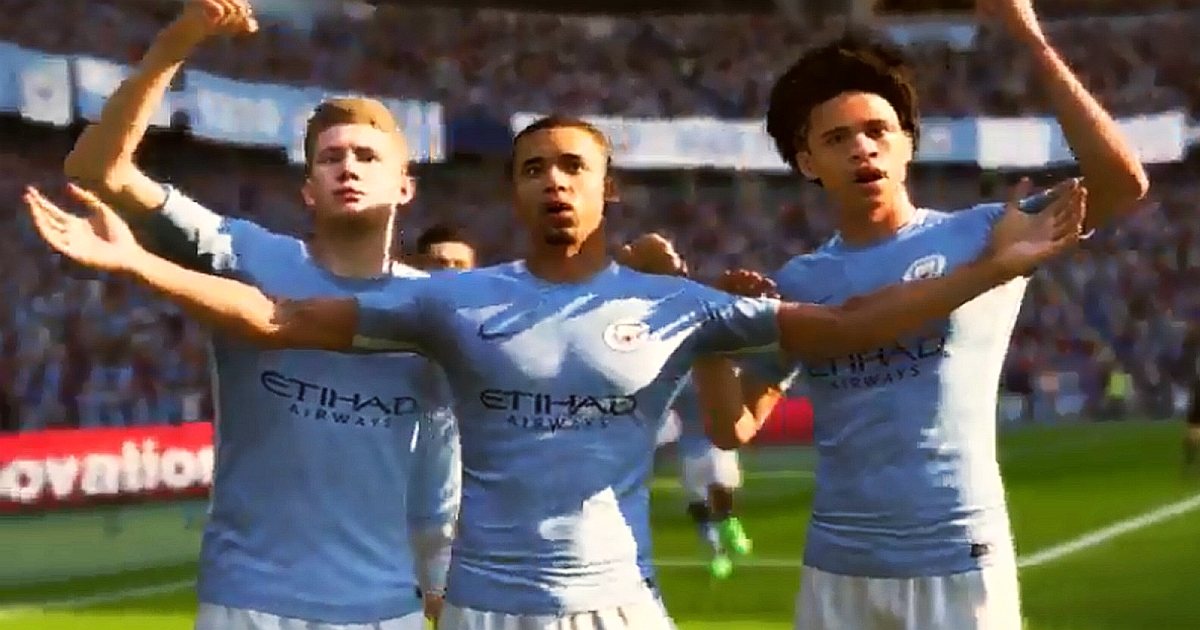 In any case, their history contains all that could possibly be needed.

The club was shaped in 1880, under the name of St. Mark’s. Subsequent to calling them self Gorton FC and Ardwick AFC for shorter periods, they would change their name to Manchester City in 1894.

This concur with some money related inconveniences that in the long run prompted rebuilding of the club.